“I should be selling these things!” 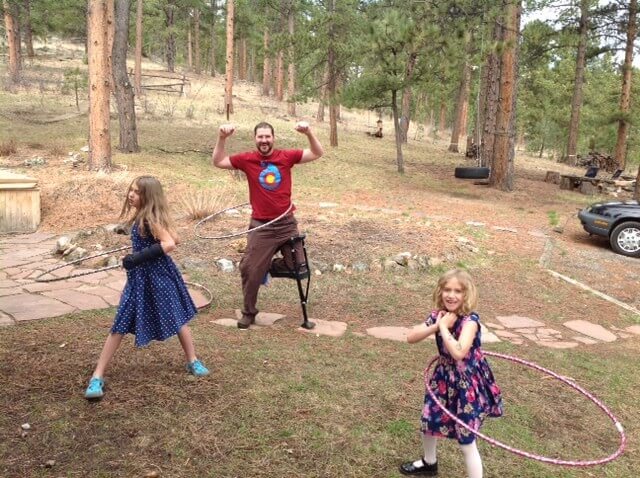 I can’t say enough good things about the iWALK2.0!  After it arrived, it took only minutes before I was walking around the house and yard using the iWALK2.0.   It’s going to make the next five weeks very doable.  It’s the best $150.00 I’ve ever spent!  I should be selling these things!

Missing 6-8 weeks of work was not an option, but if I was on crutches, there’s no way I could work in the Operating Room.  Well, I made it through my first day at work just one week post-op from surgery on my broken ankle – something I could never do with crutches or a scooter.

I’ve been using the iWALK2.0 for three weeks now, and I love it!  It’s given me the ability to continue the majority of my everyday routine without having to deal with crutches or the scooter, neither of which would give me the ability to do the things I can with the iWALK.

Take our quick online test to find out if iWALK2.0 will work for you: